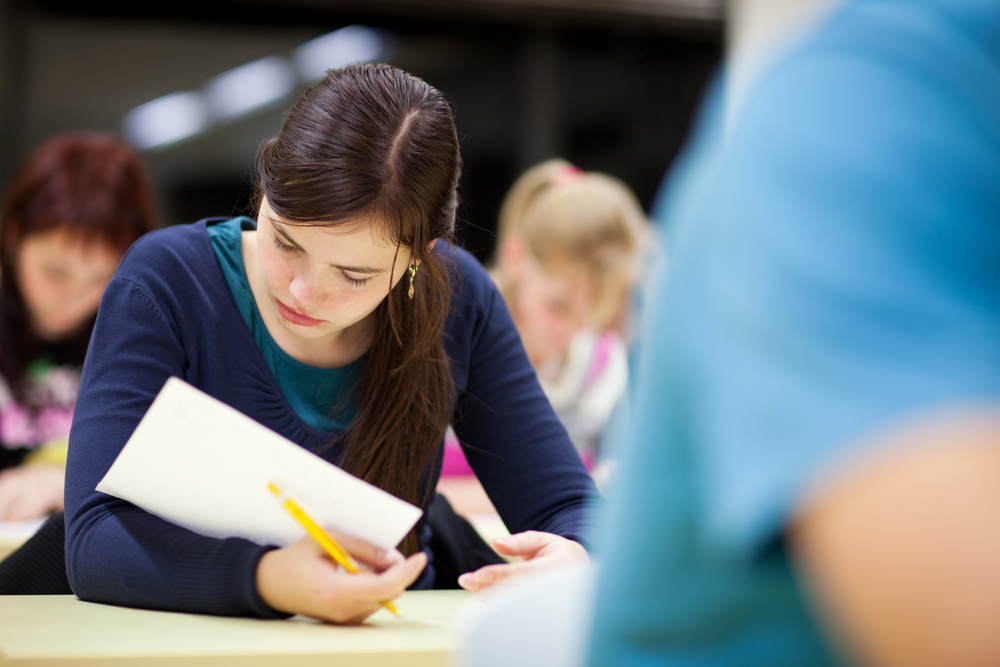 Education And The Class Divide

At no time in history has the world focused more on striving for equality, of race, education, gender and class. With this in mind, we might think that social class would not be an issue when it comes to education and academic success.

While the lines of social class have become a little more blurred than they might have been 50 years ago, where now some upper working class people might become lawyers, pilots, doctors and accountants, there is still evidence that those from lower income, lower working class families may not have the opportunities to consider or pursue careers in traditionally middle class professions.

As we might expect, there is no evidence to suggest that people from working class backgrounds are any less likely to have the mental capacity to achieve the same grades and gain the same professional outcomes as those from higher classes. So if the capacity to achieve is the same, could it be the inclination to aspire is different?

If children from lower class backgrounds feel that they are destined to become builders, factory workers, other trade and blue collar professions, then perhaps that drive to do well at school, pass exams and achieve high grades might seem a waste of time if they are going to enter the professions in which they feel they might be destined?

Limitations In The Past

I grew up on a Liverpool council estate in the 70’s and early 80’s, and at no time while at secondary school did a teacher or careers advisor tell me there was any option to go on to study at university. Instead there were very limited choices presented to me, and their expectations of me were quite mediocre. University just wasn’t something that was on the table for me or most of my peers, and we didn’t question it.

I looked upon those who went to university as ‘other’ people who had nothing to do with my life or surroundings. I saw most women working in part time jobs and bringing up children, while men went out to work as builders, labourers, factory workers and other manual jobs. Not that there was anything at all wrong with these jobs of course, but there seemed to be little scope to take a different route if desired. Looking back, it was strange that I didn’t question it, especially considering I was always extremely ambitious, and wanted more out of life than just to settle.

I was constantly given the same alternatives when I visited my careers advisor at school; it was either office work, hairdressing, shop work or something similar. And if I really pushed myself to achieve, I could work in a bank or even become a secretary. None of those options were appealing to me in any way. It was only years later that I opened my eyes to the possible opportunities that were out there, and discovered that even a girl who grew up on a Liverpool council estate could achieve them if she really wanted them and worked hard enough.

That was many years ago, so we might expect that today would be a different story. Of course, there are many more students going on to university now, and it does appear to be a valid option for many young people from different backgrounds. Yet statistically the north / south divide still shows that students from the south are more likely to achieve a grade higher than their northern peers.

GOV.UK released the Social Mobility Commission’s Annual Report 2020, which found that children from middle class backgrounds had an 80 percent better chance of achieving higher results in education and going on to work in a professional role than that of working class children.

So I would suggest this indicates that the class divide still has an impact on how children will achieve academically and therefore professionally, whether it be through educational resources and opportunities or through mindset. Perhaps with these things considered, then, there is still some way to go until we reach full class equality in education.

Why Choose Law?
What Is Social-Emotional Learning? 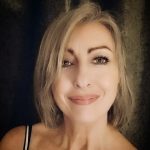 Jilly Gardiner is a writer and a lecturer, and spent many years in TV broadcasting. She has a degree in Journalism, and a Master’s in Scriptwriting, and has taught at higher education institutions in the UK and the Middle East. Jilly’s short feature, Being Keegan, starring Stephen Graham, has won a number of international awards. She was a winner of the Windsor Drama Award (The Kenneth Branagh Award), and her work has been produced at theatres around the UK and Dubai. Jilly now teaches at Winchester University, Bucks and Restore, Oxford.