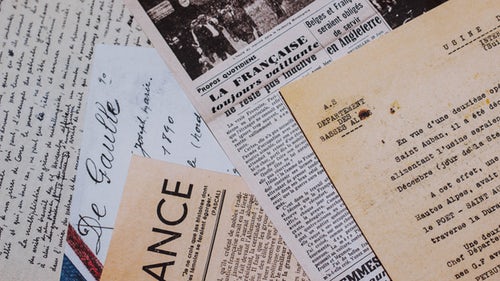 Are Language Subjects In Crisis?

The referendum held on Thursday 23 June, 2016 narrowly decided that the UK should leave the European Union. Now, three years on, a curious trend is unfolding across our system, specifically in the field of foreign language learning.

The British Council conducts an annual survey of language trends in schools. Most recently it covered 692 primary schools and 785 secondary schools in England. According to this research, over a third of the nation’s state secondary schools say that leaving the EU is having a negative impact on attitudes of pupils and parents towards the benefits of learning a language.

The Decreasing Popularity of Languages

Popularity of language subjects was already on the decline, ever since the former Labour government made languages optional in 2004. Nonetheless, it appears that anglo-centrism is on the rise. Whilst 76% of students took a GCSE language in 2002, only 46% did last year.

Research by Suzanne Graham, a professor of language and education at Reading University, shows that students are aware of the benefits of taking a second language at GCSE. However, now, given the choice, they often opt out due to fears of the subject being too “difficult”.

Statistics do indicate that pupils tend to perform better on average in Geography or History compared to languages. They are achieving, for example, comparative results such as a 6 in History to a 5 in French. However, interest in foreign languages should be encouraged, irrespective of performance rates.

John Cope, the CBI’s head of education and skills policy, has clear concerns over these figures. “Employer demand for French, German and Spanish skills has significantly increased over the last few years. The decline in language learning in schools must be reversed, or else the UK will be less competitive globally and young people less prepared for the modern world.”

The Increasing Value of Languages

These are politically turbulent times. One consequence is that the ability to converse in a foreign tongue will become a prized asset. Cope also gives us the following to consider for the future: “As well as speaking a foreign language, increasing young people’s cultural awareness and their ability to work with people from around the world is just as important.”

We would be wise to listen.