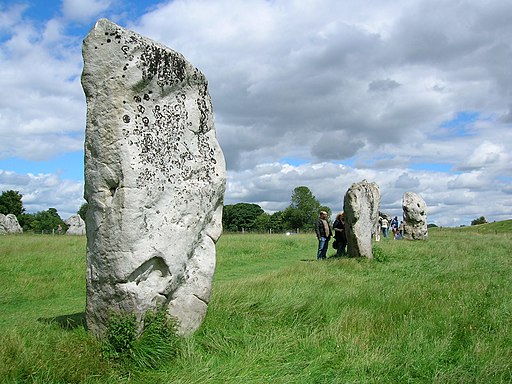 Archaeology – Bringing The Past To Life

Archaeology isn’t just digging and finding things underground, it’s about uncovering stories of the past. It’s for the curious and imaginative, those who want to learn about our ancestors and their lives. As a discipline, it’s the theory or science of ancient things, its name having derived from the Greek archaia (“ancient things”) and logos (“theory” or “science”).

Archaeological investigations are a principal source of knowledge of prehistoric, ancient, and extinct culture. After locating a site, an archaeologist digs slowly and carefully. This work is called excavation, or a “dig.” Findings from a dig, known as archaeological materials, can be split into four main groups: (1) artifacts, (2) biofacts or ecofacts (3) structures, and (4) features associated with human activity. Artifacts and ecofacts are portable and can be removed from the site to be analysed by experts.

Biofacts are an organic material found at an archaeological site that carries archaeological significance. This can mean natural objects found alongside artifacts or features, such as animal bones, charcoal, plants, or pollen.
The findings from a dig can include human artifacts from the very earliest stone tools through to man-made objects that are buried or thrown away in the present day, and include everything made by human beings, including the earliest houses, temples, tombs and pyramids.

Tradition has it that the first recorded archaeological dig was operated by Nabonidus, the last king of Babylon, who reigned in the mid-sixth century BC, between 555–539 BCE. Nabonidus’ contribution to archaeology is the unearthing of the foundation stone of a building dedicated to Naram-Sin, the grandson of the Akkadian king Sargon the Great.

Closer to home in the UK, we find the more modern equivalent of Nabonidus, British citizen John Aubrey (1626–1697) who discovered the Neolithic stone circle of Avebury in 1649 and completed the first good plan of Stonehenge. Avebury (pictured) has the largest stone circle in the world. The megalithic circle is surrounded by a henge, a circular Neolithic earthwork.

The History Of Archaeology As Subject

As a discipline, the study of archaeology is around 150 years old. It began with an interest in the Greeks and Romans and first developed in 18th-century Italy with the excavations of the Roman cities of Pompeii and Herculaneum.
Following the catastrophic volcanic eruption of Mt. Vesuvius in 79 AD, the ancient Roman city of Pompeii was left buried under ash and pumice. The eruption destroyed the city and its people, a very sad story which left a vast archaeological site and an array of Roman treasures, ones which have stayed well-preserved for thousands of years. A great deal of our knowledge of everyday life in a Roman city can be credited to the existence of Pompeii. Herculaneum was a Roman city destroyed by the same volcano that engulfed Pompeii. Buried by tonnes of volcanic ash and rocks when Mount Vesuvius erupted in AD79, it’s one of the best-known tourist sites in Italy.

To find out more about archaeology, visit the Council for British Archaeology’s website (archaeologyuk.org).