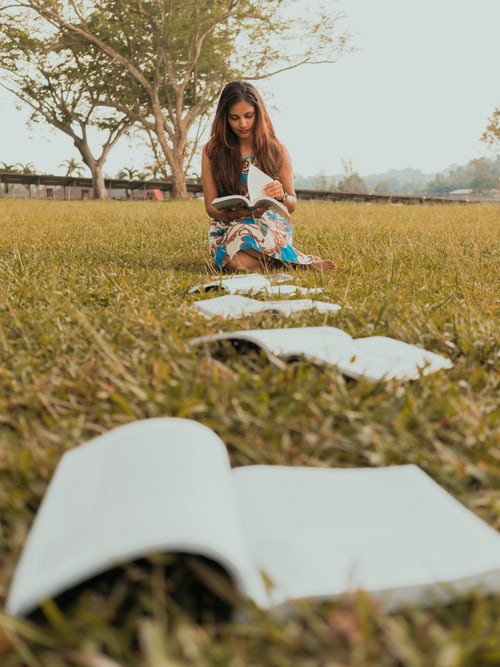 With the lazy days of summer just around the corner and the end of term so close that we can almost taste it, it seems to be the perfect time to consider how we might set aside our studies for a few weeks and relax with a good book. But for those of you not quite ready to leave all thoughts of learning behind, here is our list of the best books depicting the student experience.

Set at Harvard during the mid-nineties, we meet Selin as she embarks upon her Freshman year and navigates her new college and its unfamiliar social norms. With email now her main mode of communication, we watch as the relationship between her and Ivan unfolds in a fashion that seems more a form of fiction to her than a lived reality she might be experiencing. This nostalgic novel has a love of literature running right through its core!

Anyone who has ever played their part in a quiz team will understand the complex dynamics portrayed in Nicholls’ novel. As Brian Jackson prepares to fulfill his childhood dream of appearing on a fictionalised version of University Challenge, he is forced to navigate not only the romantic rejection by his team mate, Alice, but also the gap between knowledge and wisdom.

We meet Charles Highway in his final year of adolescence. Fixated on his first love, the titular Rachel, we watch as he fails to focus on his Oxford student entrance exams in favour of pursuing his passions instead. Whilst the novel may have received criticism for its misogyny, anyone who has ever perpetually procrastinated or felt that they may just be blagging their brilliance will be able to identify with its neurotic student narrator.

Sally Rooney’s novel is the book behind the steamy BBC series of last summer. We see Connell and Marianne’s relationship shift and change as they transition from teenagers at secondary school in County Sligo to Trinity College in Dublin and watch the ways that their experiences of these education systems redefine their identities. An ideal book for anyone who has ever felt like an outsider or understands the pressures that often accompany academic excellence.

If you are looking for something dramatic to distract you, Donna Tartt’s debut novel certainly fits the bill. This tale of murder in reverse perfectly portrays the college clique on campus whilst the references to all things Ancient Greek leaves you feeling the pull of philosophy, history and rhetoric in a way that could be considered an education in itself.

How Do Pandemics End?
What Is A Gig Economy?