A Brief History of the IGCSE

In 2010 the then Education Secretary, Michael Gove, announced that state schools will be able to offer IGCSEs (International GCSEs) from September 2010.  This raised a couple of key questions:

What’s the difference between a GCSE and an IGCSE?

General Certificate of Secondary Education examinations (GCSEs) were introduced in 1986 and replaced the previous GCE ‘O’ Level and CSE systems by merging them together. Coursework became a new feature of assessment, one that teachers rightly regarded with scepticism. The introduction of controlled assessment for coursework attempts to overcome the issue of coursework authentication by making coursework supervision compulsory.

While many employers only recognise A*-C grade GCSEs, others have criticised the qualification as lacking in challenge for more able pupils. With more and more students achieving A grades, the GCSE exam is widely perceived as getting easier and easier, and lacking an ‘absolute standard’.  GCSEs are offered in England, Wales, and Northern Ireland, with Scotland offering its own system of qualifications. Click here for a full account of the background, controversies and national statistics for GCSE.

IGCSEs were introduced in 1988 and are internationally recognised qualifications. Candidates can sit IGCSE examinations all over the world.  Offering over 70 subjects, IGCSEs are taken in over 120 countries. IGCSEs do not include coursework. Similar to GCSEs, they are perceived by some as academically more rigorous, and for this reason have recently been adopted by over 300 independent schools in the UK. In February 2009, 16 Cambridge IGCSE syllabuses received accreditation from Ofqual, the government body that regulates qualifications, exams and tests in England.  IGCSEs are widely accepted by universities and colleges as part of their entry requirements. IGCSEs are offered by Cambridge, Edexcel  and AQA exam boards and you can find more information about them on the web pages linked here.

Why has the government given the green light to these qualifications?

As part of its shake up of national qualifications in which academic diplomas are to be dropped, the government is to allow IGCSEs to be taught in state schools. The then Schools Minister, Nick Gibb, said that:

“Schools must be given greater freedom to offer the qualifications employers and universities demand, and that properly prepare pupils for life, work and further study.”

“For too long, children in state maintained schools have been unfairly denied the right to study for qualifications like the IGCSE, which has only served to widen the already vast divide between state and independent schools in this country.

“By removing the red tape, state school pupils will have the opportunity to leave school with the same set of qualifications as their peers from the top private schools – allowing them to better compete for university places and for the best jobs.”  (BBC News, 7 June 2010)

Where can I study for IGCSE qualifications?

IGCSE qualifications are ideal for those wanting to study for national qualifications by distance learning. Without all the administrative problems that encumber GCSE coursework, IGCSEs offer a practical way forward for those studying at home as assessment is by written exam at test centres world-wide. If you need qualifications to go to college or university, apply for a professional or vocational course, or need, for example, Maths or English GCSE or IGCSE to apply for a job, then IGCSEs will help you achieve your goal. At the Oxford Open Learning Trust we offer a wide range of GCSE and IGCSE courses. 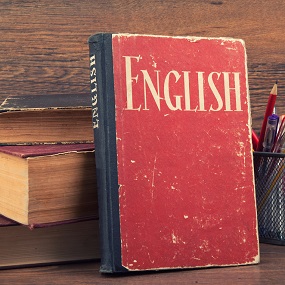 Studying for an English IGCSE qualification could not be easier. the Oxford Open Learning Trust will provide you with all the help you need to achieve a good pass mark. 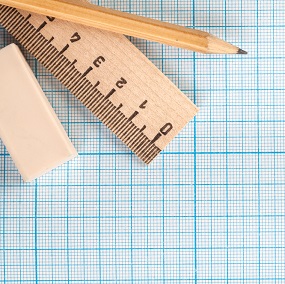 The Maths IGCSE course is the most comprehensive course of its type. At higher level it tackles harder concepts then the GCSE course and yet remains very accessible at foundation level 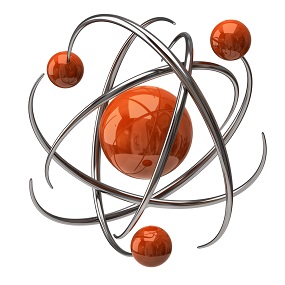 A comprehensive science qualification which counts as two GCSEs. The course covers Biology, Chemistry and Physics and is an ideal primer for the non scientist.