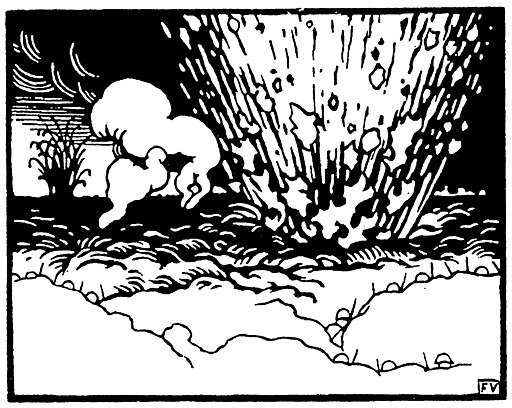 On November the 11th 1918 the guns fell silent along the Western Front.

The soldiers of that most terrible conflict began to return to the home towns and villages of their respective countries. Some celebrated victory. Others contemplated bitter defeat.

One young German soldier, badly wounded and traumatised by his experiences in the trenches, returned to his parents with the thought that his generation, “did not belong anymore, it is a foreign world.” With no clear aim in life, he began trying to earn a living as a teacher in the town of Lehne. He also began writing the book for which he will always be remembered. That book was All Quiet on the Western Front. The soldier turned writer and teacher was Erick Paul Remark.

Born into a Roman Catholic family in Osnabruck, Remark had been conscripted into the German army aged 18. He suffered severe shrapnel injuries to his left leg, right arm and neck in battle, and was repatriated to a civilian hospital behind the lines- enough for the Nazis to later claim he had not seen active service. His experiences and the death of his comrades turned him into a life-long opponent of war. A singular passage in his novel speaks for the doomed youth of all the nations were driven to sacrifice in the “war to war.”

Remark wrote, “We are not youths anymore. We don’t want to take the world by storm. We are fleeing from ourselves, from our life. We were eighteen and had begun to love life and the world, and we had to shoot it to pieces.”

All Quiet on the Western Front was published in 1928. It sold 2 to 5 million copies and was subsequently translated into 22 languages in its first month of sale. It was one of the first anti-war, pacifist novels to reach a large audience in both Germany and Britain.

The novel has no heroes. It focuses relentlessly on the monotony and boredom of army life in the trenches between battles, the terror of incoming shells, the constant hunger, the lack of training and randomness of injury and death.

In 1920, Remark took a leave of absence from teaching to devote himself to writing. During this time he changed his name to Erick Maria Remarque, in honour of his mother, who nursed him and was the only one he was able to talk to about his wartime experiences.

When Hitler came to power in 1933, All Quiet on the Western Front was banned in Germany. On “the night of the burning books” (May the 10th that year), Joseph Goebbels ensured that the novel and all Remarque’s other work was confined to the flames.

Two years earlier, Remarque had earned enough money to purchase a villa in Switzerland, just out of reach of the German fascists. When war approached again in 1938, Remarque went further and outright revoked his German citizenship. He did so along with his ex-wife, whom he remarried to stop her extradition back to Germany. Thereafter the couple fled to America, where he continued to write novels, plays and scripts, further dealing with his experiences of war. Many were later adapted for television.

By this time Remarque had again separated from his wife. He became a US citizen in 1947 and in 1958 he did marry again, to Paulette Goddard, a year later returning to Switzerland.

Studying at Home: More than Back to the Drawing Board
Grouped on Ability: Are Sets Helpful or Harmful?