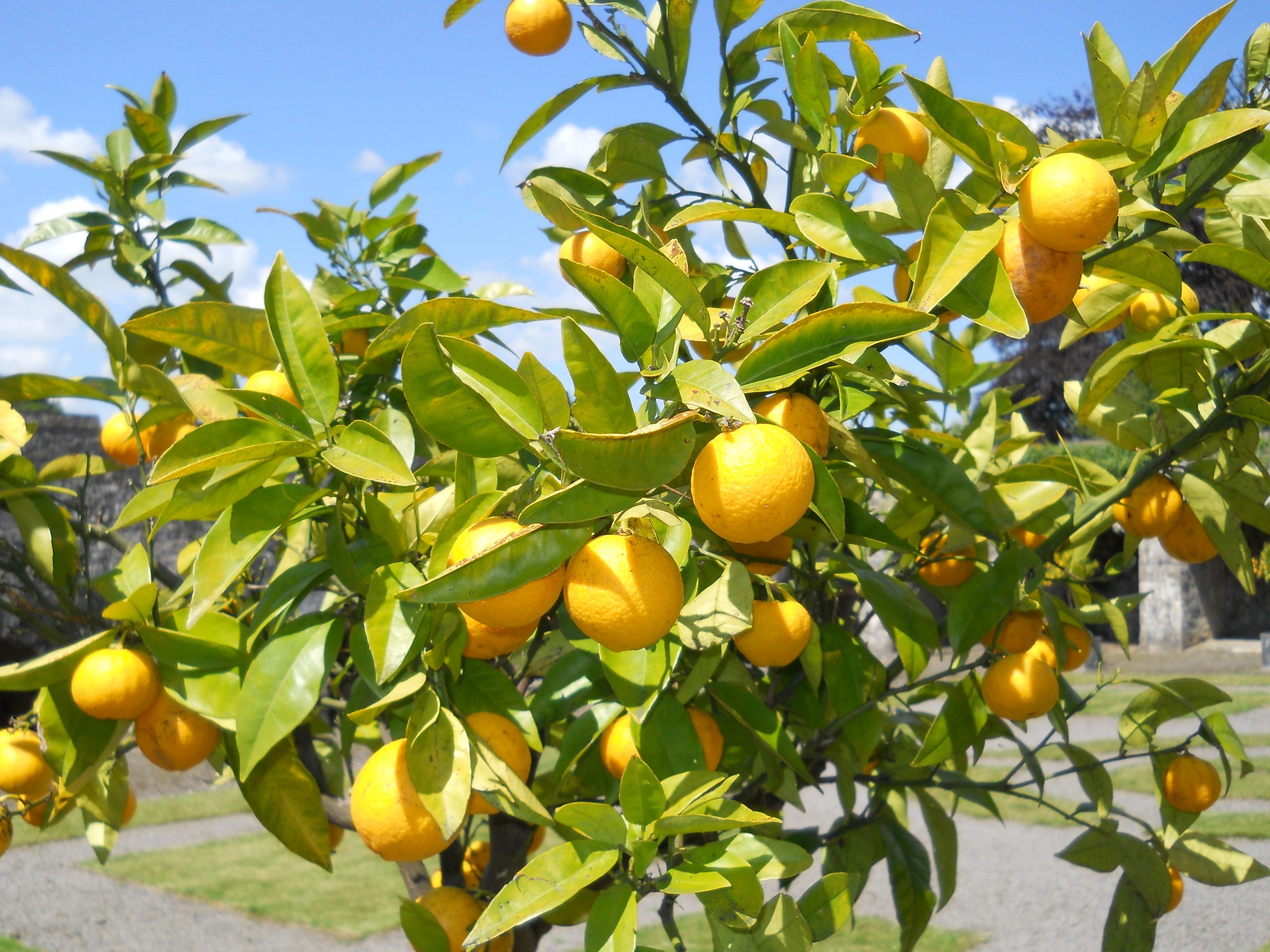 Summer Babies Of The Writing World

Summer being upon us, even if the weather might tell us something different, it’s a great time of the year to celebrate. Long, sunny evenings lie ahead of bright days (hopefully), and these are perfect for a party, a relaxing walk, or lounging in the garden as night falls, engrossed in a great read. Did you know that children’s favourite Beatrix Potter was born in July? JK Rowling, too. Philip Larkin, a favourite poet to study at GCSE and A-Level, was an August-born baby. Read on to learn about these well-known writers, and more, born in the height of summer…

Way back in 1866, Beatrix Potter was born, on 28 July. Most famous for her beautifully-illustrated children’s stories, such as The Tale of Peter Rabbit and The Tale of Mrs Tiggy-Winkle, Potter has been the subject of films and TV programmes – all of which have illustrated (pun intended) her extremely interesting life. You might not know that she owned a lot of land in the Lake District and left it to the National Trust in her will. This went on to form the Lake District National Park – so if you are fortunate enough to explore this stunning part of the UK, think about how it came about.

Much more recently (well, on 31 July 1965), the creator of Harry Potter was born. Rowling is a phenomenon in many people’s worlds, and she has millions of fans across the globe. You may or may not know that there are various places you can visit which apparently inspired Rowling with her stories, such as a café in Edinburgh and the Livraria Lello bookshop in Porto, northern Portugal. So, if you have a book inside you (we all do, apparently), keep your eyes peeled when you are out and about. You never know when you might be inspired! Rowling got some of her inspiration for HP sat on a delayed train. It’s often the most unexpected of places that get our creative juices flowing.

One of Britain’s most well-known and loved poets was born in Warwickshire, in 1922. Larkin is particularly well-known for his poems in the book The Whitsun Weddings, as well as many others. As such a well-respected poet, he has a memorial in Poets’ Corner in London’s Westminster Abbey. Interesting fact: he was offered the position of Poet Laureate in 1984 but declined – perhaps it wasn’t for him.

Of course, many other writers were born in July and August: Canadian short story writer Alice Munro, Emily Bronte, the most reclusive of the Bronte sisters, and for lovers of more contemporary YA novels – Suzanne Collins and John Green both have birthdays in August.

So, if you are at a loose end this summer, spend some time finding out when your favourite writers were born. You may even find out some fun facts about them.

Celebrating The Queen’s Jubilee Through Literature