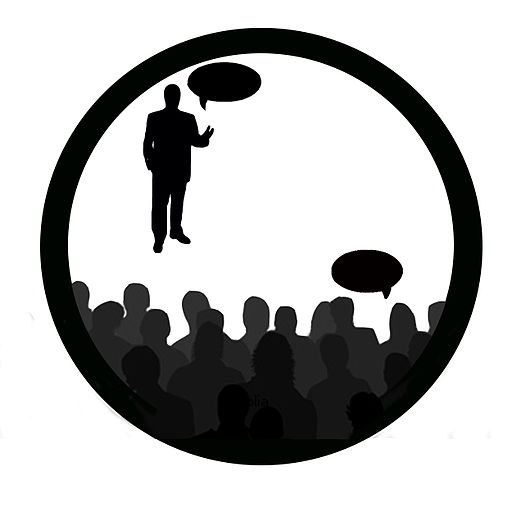 What is fake news? Well, it’s certainly an increasingly common question. In 2017, the Collins English Dictionary said the term “fake news” was the Word of The Year.

Fake news isn’t a new phenomenon, but due to social media, the internet and the globalisation of the world, it has become more prevalent. A study by Aral in 2018 for MIT found that it now spreads faster than real news. That immediately raises difficult questions. We argue for freedom of expression, but what if that freedom means that a person spreads false, malicious and upsetting information that is portrayed as real news? Only this week, I was told that, “Russia were threatening to bomb Birmingham,” as it had been seen on social media. The person who told me was quite upset and worried as they lived near Birmingham. I looked through reputable news channels such as the BBC and found nothing about it at all. But that fake news was spreading like wildfire through social media. The person who told me had also told all of her friends on social media, who had no doubt told all of theirs, who told all of theirs and so it goes, on and on.

In sociology, there has been research on the agenda-setting function of the press. The media decides what is important and will focus on that. So, two equally important news events might happen, but if the media thinks one is more important or sensational than the other, that is the one they will choose to concentrate on. Do the authors of fake news set their agenda for what is the most important thing to them too? We can only imagine they do, or why would they spread it in the first place?

But who are these fake news writers? Popular thinking could conjure images of reclusive figures hiding in their basements, typing up conspiracy theories to share on their website, blog or (again) social media. But in reality the successful creation of fake news involves many, many people, and many of those people may not even realise they part of it. For example, that person I mentioned who was passing on information about the possible bomb in Birmingham was spreading fake news, even if she did not come up with the story herself.

Fake news is harmful. It can spread untruths about events, people and situations. It can target certain groups in society who may be vulnerable, such as people with mental health problems. It can discriminate and cause hatred against certain groups. “Pizzagate” is a prime example of how fake news can have very serious consequences. In 2016, an American man opened fire at a pizza restaurant in Washington after hearing fake news reports that a child sex ring was being operated out of the restaurant, run by Hilary Clinton. Clinton was then running for US President. Luckily, no one was harmed. Before the attack, the man tried to encourage friends to accompany him. Also in 2016, during that US Presidential election, Vox found that the top 20 fake news reports actually outperformed real news in terms of readership.

So what does all this have to do with sociology? Firstly, the spreading of fake news encourages hatred, misunderstanding, discrimination, prejudice and harm against certain people, groups and events. It may also spread love, joy and understanding, but this is unlikely as the nature of fake news is to cause intentional harm. Secondly, we talked earlier about the agenda setting function of the press. Fake news writers may also have an agenda setting function, spreading rumours and lies about something they feel strongly about. This can cause confusion and misinformation about the real news. Thirdly, people may not always know what is real and what is fake. This can cause upset and misunderstanding, as with the woman and Birmingham I mentioned earlier. Fourthly, and perhaps most importantly, with all this fake news, do real news stories and real social issues become lost as a result of sensationalist information?

To finish with an example of this last point, a homeless man dying in a high street in winter can become less “important” news if people are thinking their home is about to be bombed. The issue of homelessness or crime or discrimination or education can be lost amongst lies. And basically, fake news is just that: lies and rumours.