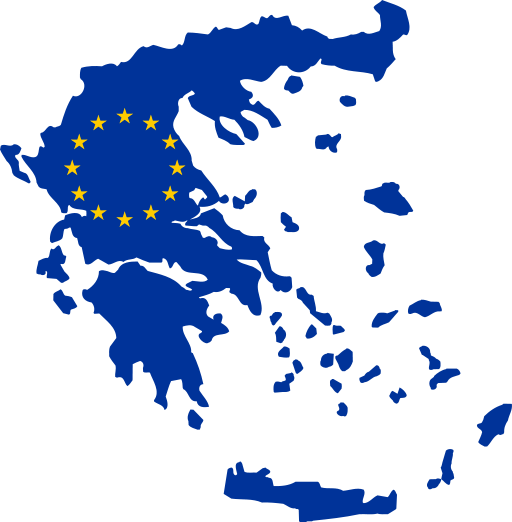 Necropolis Now: The Fall of Greece

Greece is virtually bankrupt, and very soon it may be official. Most recently, bank customers have withdrawn the bulk of their money from the nation’s retail banks. European creditors including the IMF have refused to extend loans and have insisted on further austerity measures. The Greek government, however, has refused to implement any further cuts to public services and welfare provision. Europe has responded by refusing to sanction any further increases in emergency funds for Greece and one result is that on Sunday the Greek government announced the imposition of credit controls on the banking system. Greeks are now restricted to cash withdrawals of only £40 per week. Many banks, though, are now simply shut.

Credit controls are designed to restrict the amount of daily cash individuals and businesses can take from their accounts. Further, though, they are also imposed on overseas and foreign exchange transactions, thus preventing customers from transferring their money into different currencies such as American and Swiss dollars. Credit card cheque transactions are also limited. If sustained for any length of time, these controls kill trade. Ultimately, investment ceases and the mother of all recessions follows. The other thing about Credit control is that by imposing it, a nation breaks the EU treaty law guaranteeing free movement of finance across the Union. As a result, Greece again moves even closer to a forced exit from it.

Watching the news from our homes in Britain, it can seem that Greece’s personal problems are far enough away not to trouble us. Such a belief would be misplaced, however. Greece dropping out of Europe will create a heavy ripple of economic trouble that will roll west, hitting already weakened nations such as Portugal, Spain and Italy, and ultimately ourselves. Stock prices in all the major economies have already fallen. Investors are switching to government bonds.

All this, and the potential effects, are contributing to the ongoing argument over whether or not we remain in the EU ourselves. Whatever we decide, in the years to come, it will be interesting to see what the history books make of the outcome, both short and long term, and of whatever happens to the Greeks.