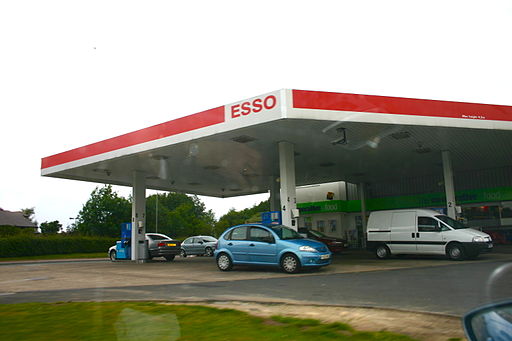 The Very Merry price of Oil this Christmas… for some.

You will have noticed from the TV news that the market price of crude oil has fallen steadily over the past weeks, by over 40% a barrel since June. A welcome present for Christmas.

The causes of this fall are in that demand for oil and oil related energy has dipped significantly in the Euro-zone, where individual economies such as Greece, Spain and Italy continue to stagnate. Japan is also experiencing recession and there has been a similar slow-down in economic activity in China. Another contributing factor in the falling price is the increase in the supply of oil being extracted in America shale production – a long-term factor in America’s ambition to rid itself from its dependency on Middle Eastern supplies. OPEC has also responded, somewhat inappropriately, by failing to restrict supply and continuing to pump some 30 million barrels of crude oil into world markets.

All this is likely to be good news for retail consumers in the west in run-up to Christmas. Prices of petrol at the pump have stabilised and are going down; the price of goods and services for which the input of energy is a major cost will also fall. Again, this will benefit us on the British street.

However, there are also losers in this. Government revenues from petrol and energy sales will fall, thus increasing the need to borrow and / or stimulate further cutbacks in public spending. In Britain, then, this will be happening five months before a general election.

Far more important from the point of view of social and political upheaval are the losses of government revenue in fragile economies and unstable political systems such as Nigeria, Saudi Arabia, Iran and Russia.

Oil prices are an improtant factor in the short and medium term stability of industrial nations. Sudden drops in commodity prices trigger recession and spread social and economic unrest all over the globe.

In the meantime, though, UK citizens can enjoy a good holiday season in their retail paradises.

Double Check that Spelling!
Widen your Vocabulary: use a Thesaurus