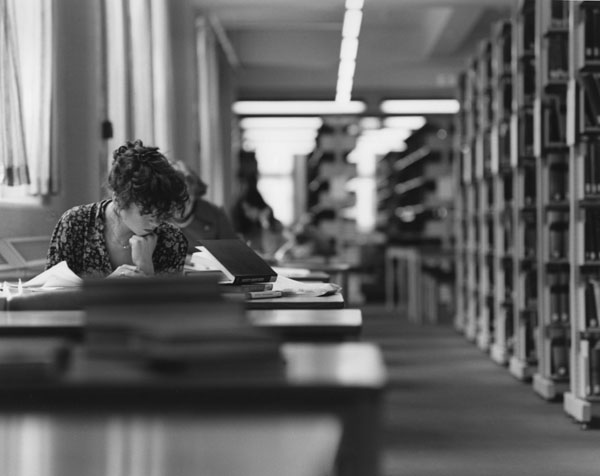 How have attitudes to education changed over the last 30 years?

When Margaret Thatcher became Prime Minister in 1979, the national curriculum did not exist. There was no specific monitoring of the performance of either teachers or schools, which at that time could choose whether or not to publish examination results. The abolition of the 11-plus in 1976 had resulted in a rise in the number of comprehensive schools, with pupils of all abilities educated under the same roof. Grammar schools were not abolished, however, and continued to admit students on the grounds of their academic capabilities, setting their own tests and criteria for entry.

During the 1980s, education was centred around a liberal approach that was thought to foster creativity. However, half of all young people in the UK in the 1980s left school with no qualifications at all, and in 1988 the national curriculum was introduced with the aim of changing this. Prescriptive standards and national testing would subsequently dominate education in the late 80s and 1990s as successive governments pushed further towards this goal. These changes were not entirely popular though, as they frequently smacked of a lack of respect for the skills and experience of teachers, and implied that government ministers were better able to decide what and how young people should be learning.

At a higher level, in the 1980s attaining a degree was almost a guaranteed passport to a good job that would lead to a successful career. Unlike now, university education was paid for by the treasury, who were advised by a group of academics. Young people were able to enjoy accessing universities based purely on their exam results, with no need to worry about fees or student loans.

Literacy and numeracy ‘hours’ were introduced in the 1990s. These were specified periods of time that pupils would spend developing their reading, writing and maths abilities. The aim was to improve standards across all schools, but it is arguable that teachers were already doing this and that ministers were simply exercising their powers of prescription. When Tony Blair rose to power with his mantra of ‘Education, education, education!’, he believed that it was the key to the emancipation of the young and to attaining an income that supplied a decent standard of living. In the wake of this, many more people decided to go to university, and because of the increase in applicants, many more universities were formed. Former polytechnics were given new names and university status and soon it appeared that almost anyone could study for a degree.

During the 2000s, education has edged back towards the old elitism, however. Once again, wealthy people are in the best position to take advantage of what is offered at UK schools and universities. A rise in fees, particularly for university attendance, has seen education slide in their favour. The EMA, or Education Maintenance Allowance, was introduced in 2004 to encourage young people to stay in education, but although this can be seen as a positive step, there is still a long way to go before the gap between rich and poor in education narrows.

Life beyond education has changed a great deal, too. So whilst in the 1980s and 1990s a degree was considered almost a guarantee of a good job and potential career, in the 2000s even people who have first class degrees from the top universities can find themselves struggling to enter their chosen profession. Education is no longer just about being able to read, write and count, as well as having a good understanding of history, culture and science. In order for school leavers or graduates to stand out in a glutted job market today, they need to get involved in sports, volunteering and a host of extra-curricular activities. The traditional cornerstones of education will always be valuable assets, but the changes of the past 30 years have devalued their importance in the eyes of some. Where once they may have been the be all and end all of the school report, now perhaps they are more one chapter in a greater narrative of learning.

What’s happening to your local college?
Why the study of History is vital to preventing xenophobia today