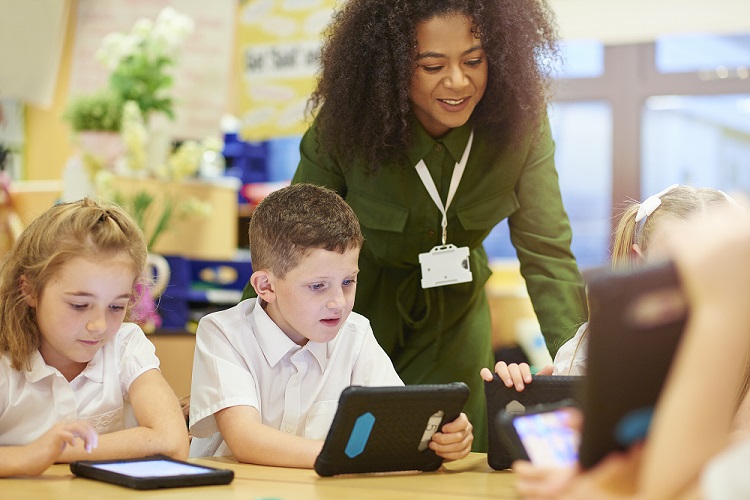 All across the world, gender equality is becoming a big issue, with women everywhere understandably campaigning for parity in things like pay and influence. Because of this, it’s a topic that is a feature in many a lesson plan, but is it practiced in our schools?

According to figures from the Department for Education, there’s still a lot more to be done when it comes to achieving an equal balance between men and women in state school workforces.

Most notably, despite the majority (63%) of teaching staff in secondary education being female, only 38% of headteachers are women.

The picture is more balanced at primary level, where women make up 85% of the teaching workforce and account for 73% of headteachers.

Gender inequality has long been an issue in teaching, and it’s not just about the positions held – pay is also a major factor, with recent figures from the Office for National Statistics showing women in the profession are paid on average 18.4% less than men.

The pay gap persists in leadership positions, too. Female headteachers in state schools earn an average of £5,700 less than their male equivalents.

What can be done to tackle inequality in the teaching profession, however? We reached out to Brian Crosby, CEO of the Hope Learning Trust in York, an academy chain that runs several primary and secondary schools.

According to Crosby, there are a range of strategies available to improve progression by female staff, the likes of which have allowed Hope Learning Trust to fill five out of their eight most senior positions with females.

“Once hired, it then helps for each school or trust to have a dedicated talent-spotting strategy to ensure women entering the profession understand the pathways to leadership, whether middle, senior or higher. This can include exposing young female colleagues to outstanding senior female colleagues, and having them explain how they got to their level.”

Crosby says that utilising groups such as Women in Education and advertising their events to staff can also make a significant difference. The organisation is a growing movement which encourages women to be confident in themselves to apply for the top roles.

“Investigating positions that appear to be full time at first, and seeing if they can be made part time, whether through job sharing or part-time working, can help encourage a female colleague returning to work to accept a significant leadership responsibility. It’s true that part-time working is more complex in a school environment, but the benefits can far outweigh the difficulties.”

Lastly, the former headteacher says to “make sure to develop a strategy to help mothers returning to work balance promotion opportunities with their home life, otherwise a school can quickly lose their talent pool.”