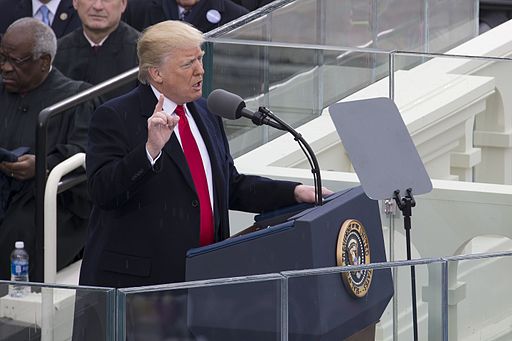 Vilfredo Pareto may not be a name many are familiar with, but if you were to read the chief work of his career, written back in 1935, named “The Mind and Society“, it is possible you may find some familiar themes emerging. It is a work that develops what was his ground-breaking theory on the rule of elites; defining them as any group of politicians, mafia bosses (Pareto was a native of Italy), bankers, lawyers and academics who rise to the top of their respective societies by means of wealth and ability, without reference to hereditary or Marxist concepts of class.

Pareto came to his conclusions by undertaking a statistical analysis of Italian land holdings. His findings were summarised as “The Pareto principle”, or the “80/20” rule. This purported that in all societies, throughout history, 80% of all assets were always owned by the top 20% of the population. And to this elite 20%, of two broad overlapping types, Pareto assigned names: Foxes and Lions. Foxes tended to dominate through means of superior negotiating skills and persuasion rather than coercion or force. They were liberal, internationalist and moral relevatist. Recent examples could include Tony Blair’s premiership, the politicians of the EU, David Cameron’s Conservative party and Obama’s presidency.

The second type of elite were Lions, and were of a very different nature. And here the themes begin to resonate with what is happening to our world today. For Pareto these people were, amongst other things, populist, xenophobic and in favour of simplistic uncompromising action instead of compromise. Their economic policies revolved around protectionism and rigid national self interest. Nigel Farage and the current preponderance of right wing groups in Europe are examples, though the most patently obvious one is of course America’s newly elected President Donald Trump. Pareto’s work was published in 1935 and he bore witness to the rise of German Fascism. Later examples would include Franco in Spain and, to an increasing extent, Putin in Russia.

Pareto also speculated on how one type of elite tends to be followed by another (sooner rather than later, we might wish today, at least in America). As with other theorists before him, Machiavelli included, he argued that over time that the established elite naturally degenerates, becoming insensitive to the material conditions of the forgotten and left behind – much as you may hear about in the average Trump speech (or in his inauguration, above). The elite accumulate wealth at the expense of the masses and their power and ease of life triggers moral decay. It is a “Rose Garden” theory of death and renewal – When an elite crumbles in this way they lose their intellectual ability and right to rule, it says, before there arises an unscrupulous opportunist ready to exploit the concerns of “ordinary people”. But not only do they voice the just concerns of the people, they deliberately and falsely mimic the prejudices and anger of the dispossessed just to gain power. Again, it all sounds so familiar.

What the world saw on 20th January 2017 was one elite ( the Clinton-Bush-Obama administrations) being ousted and rubbished by the archetypal Lion of Donald Trump (and some of his family). The Foxes have been replaced by the next elite of Lions, then. But history and Pareto at least tell us that in time they too will be replaced. Hopefully, the world is not entirely doomed.