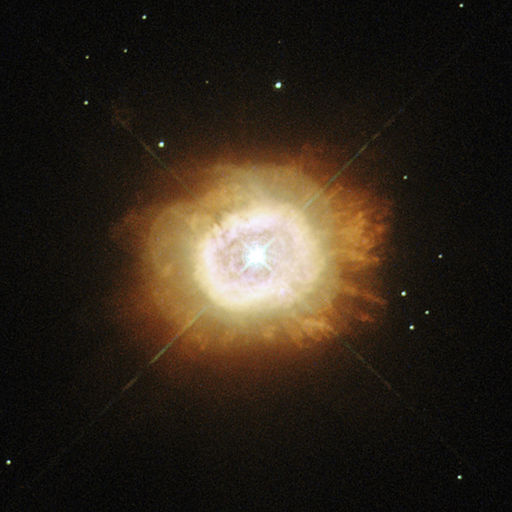 Floods in America and Asia; cholera outbeaks in Nigeria; and at the same time asteroid Florence passes close by us unusually closely. These things may not be linked, but should provide a reminder that mankind has always had a habit of living on the brink, whether it be enduring such natural disasters or surviving man-made catastrophes. If you paused to think about it you might wonder, how do we live with all this? How have we survived so long? What may be to come?

In actual fact we’ve been interested in good and bad futures for a long time. We’ve created almost an entire philosophy around the idea of alternative futures. In the simplest of terms, a good one is a ‘Utopia’ and a bad one is called a ‘Dystopia’. Our literature, art and culture has plenty of examples of describing and foretelling both. ‘The Day the Earth Caught Fire and ‘Things to Come’ are classic dystopian films. ‘1984’ is a dystopian novel and has been made into a stage play and film. The planet Earth of Star Trek is a Utopia, with crime and war having been eradicated in favour of peace and discovery.

But back in reality, just how likely are we to meet our doom any time soon? Will it be a grim one as we so often imagine? Well, luckily the chances of being struck by another Florence are slim. Although there are over a million asteroids in our galaxy, and some are several kilometers across, they only strike the earth on rare occasions. Barely enough to worry about. More worrisome are potential disasters that could happen here on earth. Natural disasters are an obvious and current problem; currently there are the aforementioned floods, with recent year  also seeing a rise in the number and geographical spread of wildfires. Arizona, southern Europe, Australia and most recently Los Angeles have all been impacted by them. It is largely agreed that the world is warming up due to the damage we are doing to the ozone layer, and extreme weather such as dangerous heatwaves and heavy rain is seen as just several of the results. Can anything be done about this? Many people recommend more responsible use of fuel and energy to reduce the effects of climate change. It may already be too late, though. If so, will humanity ultimately pay the price for not heeding nature’s warnings?

Believe it or not, today a shortage of clean water is also a problem, and it’s one that is even increasing. It is thought that by 2025 half the world’s population will be without healthy water. Luckily the UN ( United Nations ) and the WHO ( World Health Organisation ) are international organisations at least trying to combat these problems. Leaving so many of the planet’s population struggling to live is not only inherently wrong, it damages humanity’s ability to progress.

We’re at an interesting time in human development the world over, too. For the first time, more people live in cities than the countryside. This has led to thoughtful building where architects are combining with engineers trying to build ‘smart cities’. It seems for every problem there is a solution – for every ‘dystopia’ construct there is a possible ‘utopia’ alternative elsewhere . But if cities were to cover the surface of the Earth, it is still hard to see their resources lasting long in supporting their populations.

Inevitably, war is one of our biggest problems, potentially devastating to us all if wrong decisions were to be made by too many wrong, powerful people. There are 30 wars going on in the world at any one time. And apparently America has been at war to some degree or in some form for 93% of its history. Make of that what you will. We can only hope that peacekeeping and diplomacy will eventually solve this problem, especially right now; that constant vigilance and monitoring of governments – along with optimism – will help us all.

If we do manage to survive ourselves there are other dangers, such as the evolution and spread of viruses we have no cure for. Humanity has survived widespread and costly pandemics in the past, such as the Black Death and Spanish Flu. But there may come a time when we do not.

All this said, there remains the possibility that humanity will continue to evolve successfully and will complete its full natural life. The Earth will progress through several more ice ages in its own life span, humanity may be around to see it – in 100,000 years time. By then, we may have advanced technologically enough to be able to survive throughout and come out on the other side, or even moved off-world. Who knows? In the end Earth will succumb to the growth of the sun as it enters its own death-throws, however. If we did survive the ice ages, it will be warmth that ends humanity’s lifespan. No one lives forever.

The Best Online Learning Tools: For the New Term
Carving a path through Peaceful Protest