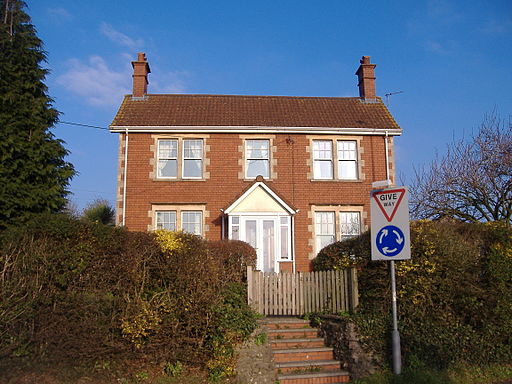 The recent Budget tried to aim for a number of targets on a variety of issues, some controversial, others less so. Some issues, though, remain consistently troublesome, their particular targets often addressed but rarely struck. The modern problem of housing, or lack thereof, is one such. Why is it so hard to find a solution?

As long ago as 2007, the Labour government set a target for building 240,000 houses per year until 2016. We have never come close to achieving this target, of course, hence the chronic shortage of affordable dwellings and ever-increasing demand, leading to both high prices and increasing rents and far too much household income being absorbed by monthly mortgage payments.

There are several interlocking reasons for these economic imbalances. Firstly, the planning system is slow and complex. The Housing Building Association recently calculated that there are over 150,000 plots with outline planning permission in the pipeline, waiting for detailed and final permission. Many outline planning permissions actually expire while waiting for approval; bureaucratic waste and delay is built into the system.

Secondly, the number of legal challenges to local building plans has increased. Legal challenges give the green light to house owners and local politicians, particularly in rural areas of southern England and the home counties, to suppress the real housing needs of their communities.

Thirdly, the chronic shortage of building land has grown steadily since 2007. Land shortage, particularly if caused by artificial means, is a long-term constraint on affordable home building. George Osborn’s most recent budget announcements regarding brown site development is an attempt to alleviate this problem.

Fourth, local residents and their community representatives have continually resisted building on green belt land. Understandably, voters want to preserve their bit of England’s “green and pleasant land”, but it is to the detriment of the young and the dispersal of both populations and industry. To live functional lives, young workers need to get hold of the housing ladder.

Even when green belt areas are released for building, the largest construction firms tend to limit the number of properties built at any one time, thus increasing the price of land and new builds in the future.

Finally, the state no longer builds “social housing” and private jobbing firms make more profit from the “2-up” market building than from the construction of low cost dwellings.

The attempt by the Chancellor to tackle these complex problems is a start. But really the country needs a far more proactive long term plan.

The Circular Economy
The story of Nelson Mandela