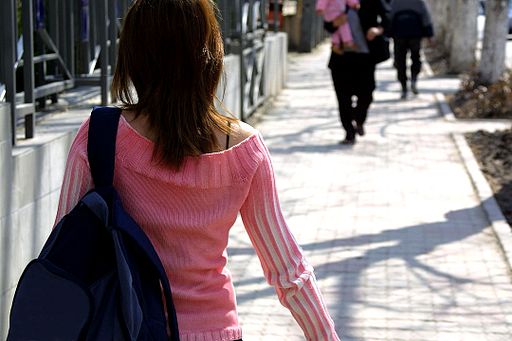 A Beginner’s guide to Anthropology

I’ve been looking at the subject of anthropology for a number of reasons. It’s something that in many ways I wish I’d studied instead of English. I didn’t, but it was and still is, in my opinion, a most attractive subject. After all, aren’t we all interested in the world around us and the people in it?

Ironically, now, just as it seems to have become more important and relevant than ever (even quite ‘fashionable’), it looks like anthropology is going to be dropped as an A level subject. It may be that, as with a lot of things, if it looks like we might lose it, we suddenly decide that actually we want it enough to keep it. But it may also be too late.

Several ideas occur to me. One of the arguments “against” is that anthropology is too ‘advanced’ for A level. Yet surely after the sheer slog of studying so many subjects at GCSE, A levels are the time to try out possible specialisms as well as to explore new areas of knowledge? Secondly, the exam board has given mainly administrative and financial reasons for this decision. But it hasn’t been going very long and recruitment – for students and examiners – surely only takes some further sustained effort. In any case, is this the way we want decisions about modern qualifications to be made? Interestingly, the International Baccalaureate is still running it in schools. Interesting, because isn’t the IB a better exam system in many ways?

Perhaps the most important thing of all is the appeal of the qualification itself. There can’t be many more interesting, exotic, intriguing and satisfying subjects than the study of the peoples of the world. Where else can you study the U.S. immigration system, forced migration, and forensic anthropology and human identification, all under one ‘umbrella’ subject? Apparently there are 5000 indigenous peoples in the world and 7000 languages, ( half of which are in danger of becoming extinct ). These are the kinds of hefty facts you can have at your fingertips if you study Anthropology but could be ignorant of otherwise.

Outside of A level, a number of universities offer the subject, and if you wanted to find out more there is a London Anthropological Day at the British Museum on 2nd July. It has been described as the study of ‘what it is to be human’ by the UEL. With that in mind, what wouldn’t you want to know?