Learning a second or third language is fun, challenging and rewarding.

It is unfortunate that language teaching in the UK has become less common and less successful because there are still wonderful opportunities available for anyone who can speak more than one language well, especially in business where there are fewer and fewer fluent candidates available for attractive positions requiring communication skills in more than one language.

The choice of languages – French or Spanish?

Should you learn French or Spanish, or both? Well, France is our nearest neighbour and French is spoken in numerous other countries as well, including parts of Canada, Switzerland and Africa. Spanish is another one of the world’s major languages with around 400 million speakers, not just in Spain but also in Mexico and much of South America. So much will depend on where you want to travel or work.

Both French and Spanish are romance languages so they have a great deal in common. Learning one makes it much easier to speak and understand the other, so why not learn both?

Many English speakers simply want to be able to speak a little French or Spanish when they go on holiday but our courses are rather more academic, developing a range of writing skills as well as speaking and listening. You will gain plenty of practice in writing in the target language and one-to-one tuition will give you all the confidence and skill you need.

Our courses also come complete with disks full of speaking and listening exercises so that you can tackle all the elements of your examination successfully. 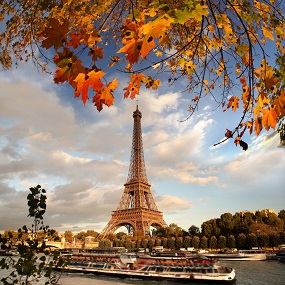 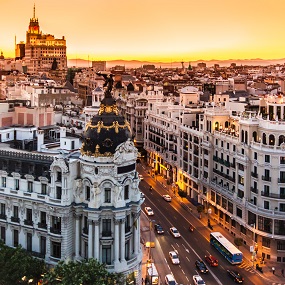 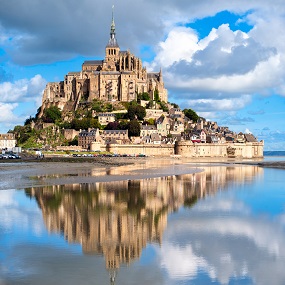 This course prepares candidates for the AQA French AS level syllabus 1651. Most candidates will then study the A2 syllabus 2651. The full Advanced level qualification comprises AS and A2. This syllabus has been chosen because it is the most suitable for distance learning. 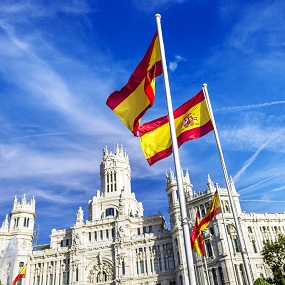 This course prepares candidates for the AQA Spanish A level syllabus 2695, for examination in 2015 and later years. The full Advanced Level qualification comprises AS (1696) and A2 (2696). This syllabus has been chosen because it is the most suitable for distance learning.