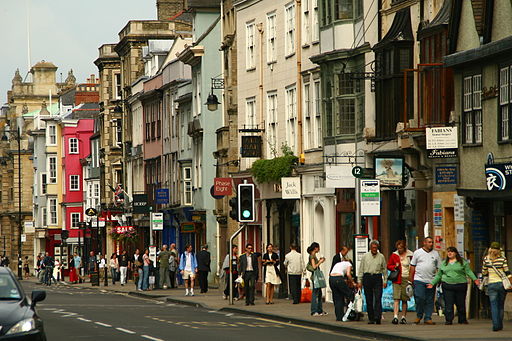 The TUC (Trades Union Congress) has recently found a 23% gap between the pay received by white and black workers in this country. The research found that black graduates tended to earn £14.33 an hour compared to £18.63 for white graduates, whilst there was a 14% pay gap between white and black workers with A levels. Research by the University of Essex and the Institute for Social and Economic Research also found that black workers earned less than similarly qualified white people at all levels of education. In London, public sector workers were paid 37.5% less than white colleagues last year.

Besides the pay gap, people from ethnic minorities may find it harder to find employment in the first place, being still more likely to earn less than their white European counterparts. The researchers from the University of Essex found that British ethnic minority graduates were 5 – 15% less likely to be employed six months after graduating. Further, many earned less years afterwards.

America’s ABC 20/20 carried out similar research. They posted identical CVs on a careers website using different names. They used the book Freaknomics to find the “blackest” and “whitest” names and used them on the CVs. The CVs with white sounding names were downloaded 20% more times than resumes with black sounding names.

In 2018, 10,015 firms voluntarily reported their pay relating to gender. It was found that 78% had a pay gap in favour of men. The pay gap was 9.7% on average. This has justifiably made headlines and been protested against, but there is, as yet, less attention, or at least reaction, to the same facts regarding ethnicity. Another point to highlight would be that the Runnymede Trust found that the pay gap was not due to universities attended; even black workers from the top universities showed lower wages. In 2014 – 2015, for example, the TUC found that the pay gap was actually widest for those with higher qualifications.

The TUC has now recommended that the government take action to deal with this discrimination, particularly as in the lead up to the 2017 General Election, the Conservative and Liberal Democrat parties said they would introduce ethnic pay gap reporting if they came to power. Such full reports are not entirely in existences yet, though, and many researchers believe that if such ethnic minority reporting does become mandatory, the figures will be worse than the gender pay gap reporting figures. It could be argued that this may be the reason for the delay.

The Independent reported that Frances O’Grady, general secretary of the TUC, said, “These are very worrying findings. Black and Asian people face a massive pay gap, even if they have a degree. This is not about education, but about the systemic disadvantages ethnic minority workers face in the UK.”

The bottom line is that recording and reporting the figures on ethnic minority and gender pay gaps are only the first steps towards financial equality for people in ethnic minority groups and for women. And, if they have been taken for one then one hopes that as soon as possible they will be taken for the other.