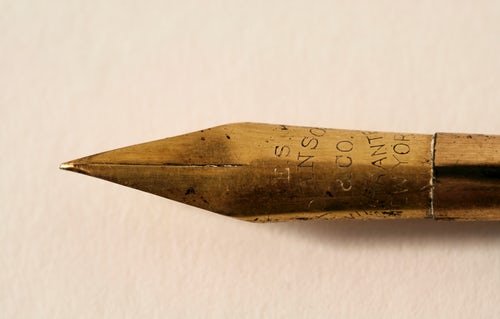 Simon Armitage, West Yorkshire poet and former probation officer, has been announced as the new UK Poet Laureate for a fixed term of ten years. The position is Britain’s highest literary honour, as it must be approved by the government and Queen Elizabeth II herself.

Announcing the news, Prime Minister Theresa May described Armitage as “one of our most popular and respected poets”, whose “wealth of expertise and experience” makes him “well placed to attract even more people into the literary world, and further enhance our nation’s proud tradition of producing exceptional poetry”.

A Professor of Poetry at the University of Leeds, and studied by millions as part of the national curriculum in schools, Simon Armitage has no fewer than 28 collections of poetry to his name. He received a CBE for services to poetry in 2010, and later received The Queen’s Gold Medal for Poetry for the year 2018 for his “witty and profound” use of words.

The history of the laureateship dates back to 1616 when James I of England granted a pension to the writer Ben Jonson, although the first official poet laureate was John Dryden, appointed in 1668 by Charles II. However, Armitage has spoken about how the poet laureate’s responsibilities have evolved over time, saying, “Since the laureateship was first conceived many hundreds of years ago Britain has changed enormously and the position of Poet Laureate has changed accordingly,”.

He went on,”It’s been made very clear to me that although the monarch is my line manager, for want of a better word, there are no expectations or obligations in that direction.” Instead, he is keen to promote the medium of poetry as a powerful means to explore concerns about climate change, and hopes to launch an award in this subject