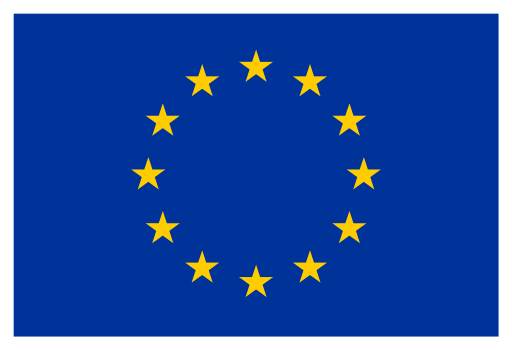 As if the outlook for language learning in the UK wasn’t grim enough, the prospect of so called Brexit makes the future of the subject here in Britain look even more uncertain.

Teachers will find it even harder to convince students of the use of languages if Brexit becomes a reality. What kind of message would leaving the EU send to students about the value of languages? Languages are about connection, making links and shared understanding – leaving the EU is about breaking those links. Even if it’s not explicit, the message is that Europe has nothing to offer Britain – we’re better off alone. Why go to the trouble of learning a language if you believe that other countries are unimportant or even detrimental to your own interests?

This doesn’t even cover the practical difficulties of learning a language that Brexit would pose. At the moment, of course, open borders mean that you can live and work abroad without the cost or hassle of a visa. Lots of students report that their interest in languages really took off when they got the chance to go abroad and practice, whether on a school exchange or family holiday. If Britain was to leave the EU, such trips could only become more difficult. Longer-term trips would become even more difficult. Au-pairing, gap years, and working abroad are all popular (and for now, easy) ways of learning a foreign language. We don’t know what kind of arrangements we would reach with different countries, but whatever was decided (and it wouldn’t necessarily be an improvement) would take time to implement, and the intervening uncertainty and chaos would only serve as a deterrent to potential language-learners.

In terms of foreign students who want to learn English, this too will become more problematic if Britain leaves the EU. International students from outside the EU bring in billions of pounds of revenue for the UK every year. Yet the number of foreign students, whether they are language students, undergraduates or postgraduates, risks decreasing dramatically if we leave. Student recruitment officers across the UK know that we’re in an international marketplace which has reached saturation point, and competition has never been tougher. The US, for example, is becoming more and more popular as a place to study, instead of the UK. Currently, one of the biggest selling points for Britain is its ease of access to the rest of Europe. If we ditch this selling point, what are we left with? For foreign students from the EU, it’s a no-brainer: if we make access to the UK more difficult, fewer will come here to study. And fewer people from outside the UK means less exposure to other cultures and languages for Brits – which will surely only encourage a more insular attitude among us and in consequence, less interest in other cultures and languages.

At best, Brexit might encourage students to learn languages from outside the EU. But at worst, it will decimate language-learning altogether.

Mental Health and Education
The Magic A*

Alice McMahon went to school in Devon and is a graduate in Languages from Oxford University. She spent a year teaching English in Alsace, France on her year abroad and has also taught English in Oxford and Sierra Leone. She has recently returned from Senegal, where she spent several months teaching English to students from across Africa.