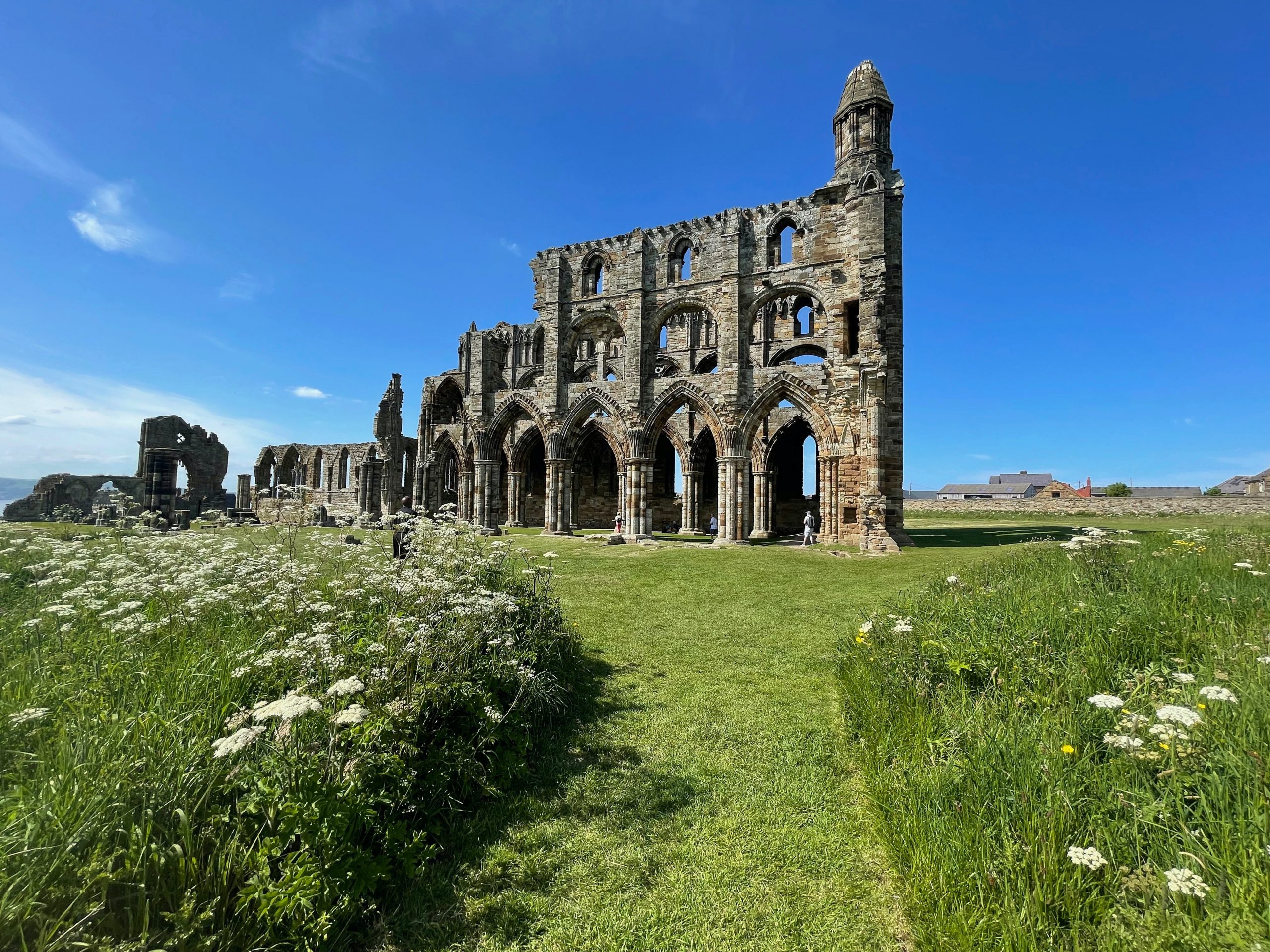 We know about Dickens’ London, about Jane Austen’s Bath, and the wilds of Yorkshire in Charlotte Bronte’s Jane Eyre – but there are other places that have strong author associations. Read on to find out where:

You might not know that Birmingham, often known as the UK’s second city, has significant links to JRR Tolkien, creator of the Lord of the Rings trilogy, and The Hobbit. He grew up in the city and, allegedly, he was inspired by some towers in the area when he visited as a child – Edgbaston Waterworks tower and Perrott’s Folly. Even closer to home, The Shire, so familiar to all readers of his books, was based on the village where he grew up – Sarehole. He even used to play in the mill there, which probably helped him with getting ideas for his world-famous books. Keep your eyes peeled in your local area – you never know when inspiration might strike!

Crime novelist Agatha Christie spent many years at her holiday home, Greenway, near Torquay. Many landmarks and places, particularly those close to the coast, feature in her stories. Burgh Island, with its land tractor, spooky fog and Pilchard Inn, was apparently her second home. She wrote two books on the island and one of her most famous, And Then There Were None, was inspired by it. If you visit such places, and you are a fan of her books, you may well be walking in the footsteps of Christie – and seeing what sights inspired her.

The author of Robinson Crusoe, Daniel Defoe, was inspired by a sailor he met in a pub in the city. And Robert Louis Stevenson got his inspiration from a pub called ‘The Hole in the Wall’ (he named his famous inn in Treasure Island ‘The Spyglass’). More recently, although less to do with seafaring and more about wizardry, JK Rowling, of Harry Potter fame, grew up in the area and went to school in neighbouring Gloucestershire.

Dorset’s Jurassic Coast was integral to Potter’s writing and illustrating when she was working on The Tale of Little Pig Robinson. In fact, she stayed at the Mariner’s Hotel there in the early 1900s. It wasn’t until 1930 – a long time after she had stayed – that this book, her final one, was published. She is more closely associated with the Lake District – but she travelled, too, and other destinations around the country also inspired her. Potter liked to sketch and there are some drawings of her time in Lyme Regis in the book.

The world’s most famous vampire sailed into north Yorkshire’s Whitby Harbour way back in the 1800s. This town is famed for its abbey (pictured) – and has many links to Dracula. Go and visit, if you dare! Stoker used to enjoy exploring the town, getting inspiration from different places such as the Royal Crescent. It was on one of his strolls that he came across a book in the local library that mentioned a 15th Century prince – ‘the son of the dragon’. It was this book that provided the inspiration for Dracula. A real-life shipwreck off the coast also played a significant part in giving Stoker ideas for his novel.

So, the next time you’re visiting somewhere, either close to home or further afield, see what literary links you can discover.